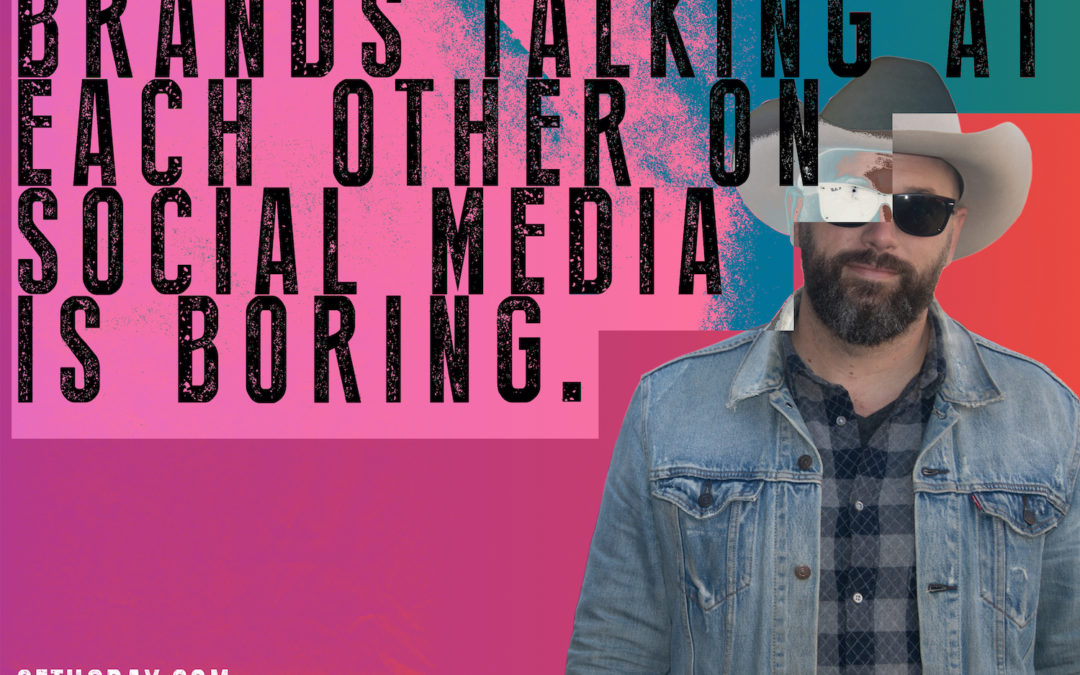 The Super Bowl. That magical time of year when we all put aside our differences, gather around the TV, and watch a brutal game play out between bitter rivals. Oh, and there’s football, too.

I’m talking about the Super Bowl commercials, of course. Over the past decade+ they’ve become an event unto themselves. Each year, brands spend ludicrous sums of money to secure a spot, then additional ludicrous sums of money and creative talent to develop a 30+ second spot. The hope has become that the conversation about the brand and its spot carries over into social media.

This year it definitely did. In a way I’d never seen before. And it was… weird. Tide’s campaign was #LaundryLater. Which is actually pretty good. It recognizes that nobody likes to do laundry, but they (might?) worry about stains. Decent insight, really. And the execution seemed designed with social in mind. Which is interesting. And then… this happened. (Go ahead. Scroll through).

Seriously. Avocados from Mexico chimes in with a guac shirt. Then Pepsi, and Burger King, and Chips Ahoy, and Pandora. Then Palm Bay Spritzer calls out Tide for tagging the wrong Emily Hampshire.

It’s like when Google had to shut down that AI experiment: the AIs were talking to each other in an encrypted language they invented and we couldn’t crack.

I don’t blame the brands, though. They were just trying to do what brand strategists and social media consultants have been telling them to do for years: be an “authentic” part of the “conversation.” We’ve created a monster.

As Megan Averell points out: “the inter-brand chatter was largely unfunny and fairly forced— likely something the industry was watching but was a head-scratcher for if anyone is winning on engagement or just looking ‘thirsty’ AF.

Three actionable ideas to get your brand voice right on social media.

I’m sure there are more things. But it’s #SuperMonday, and I have a super workload to get to. What’d I miss? What would you have done if you had the reins of those brands’ social accounts?